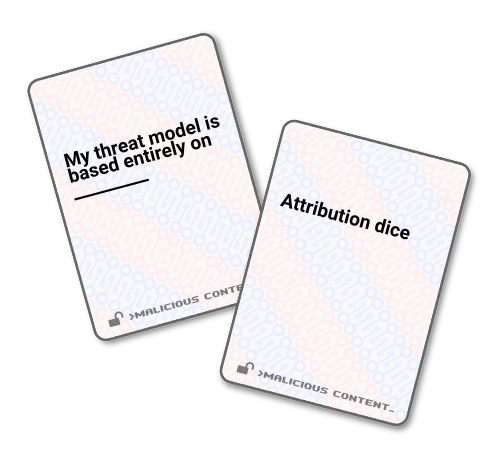 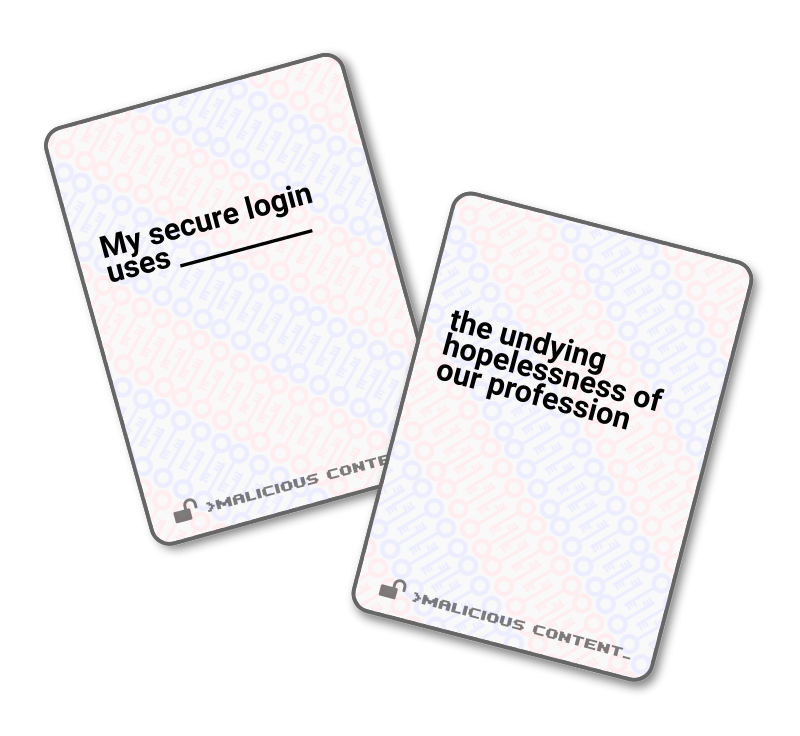 No! Certainly not. We like to say, "It's like Cards Against Humanity -- but for infosec". It was also inspired by Jaded Aid and way too many gin-tonics. In fact, you should probably buy those and shuffle these in for extra fun. 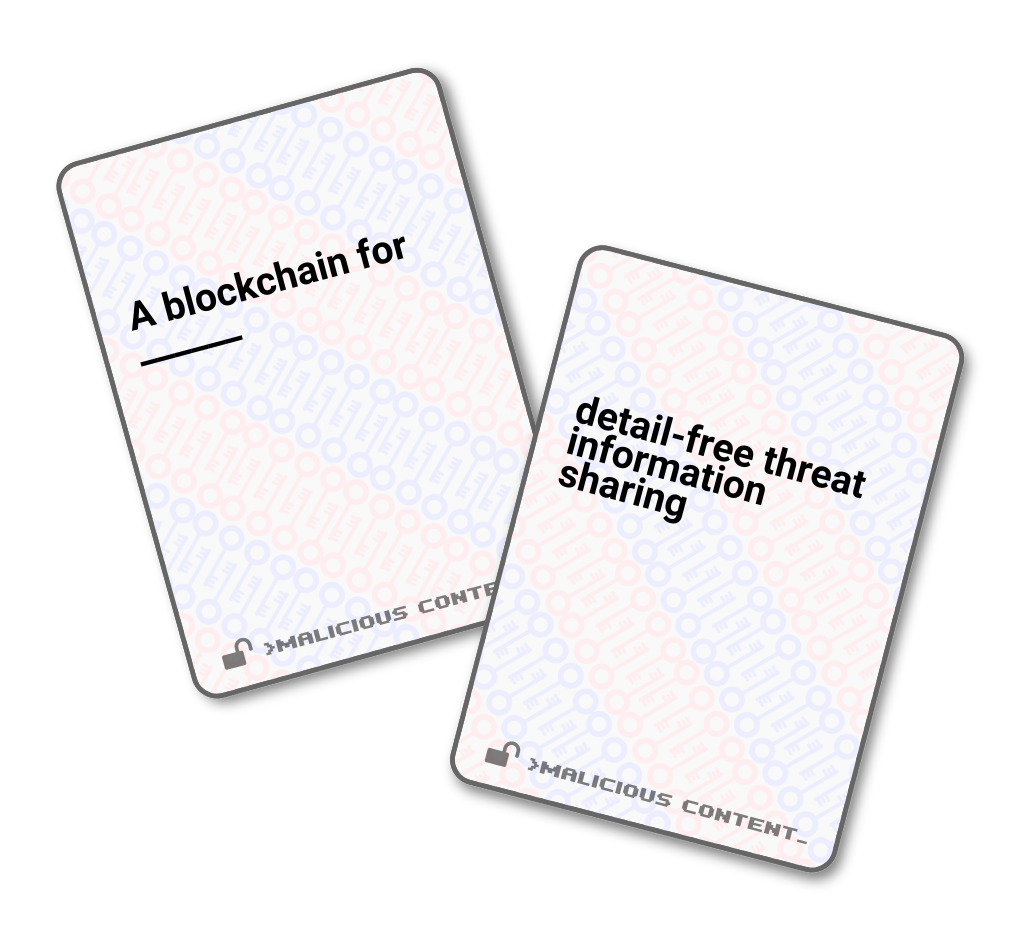 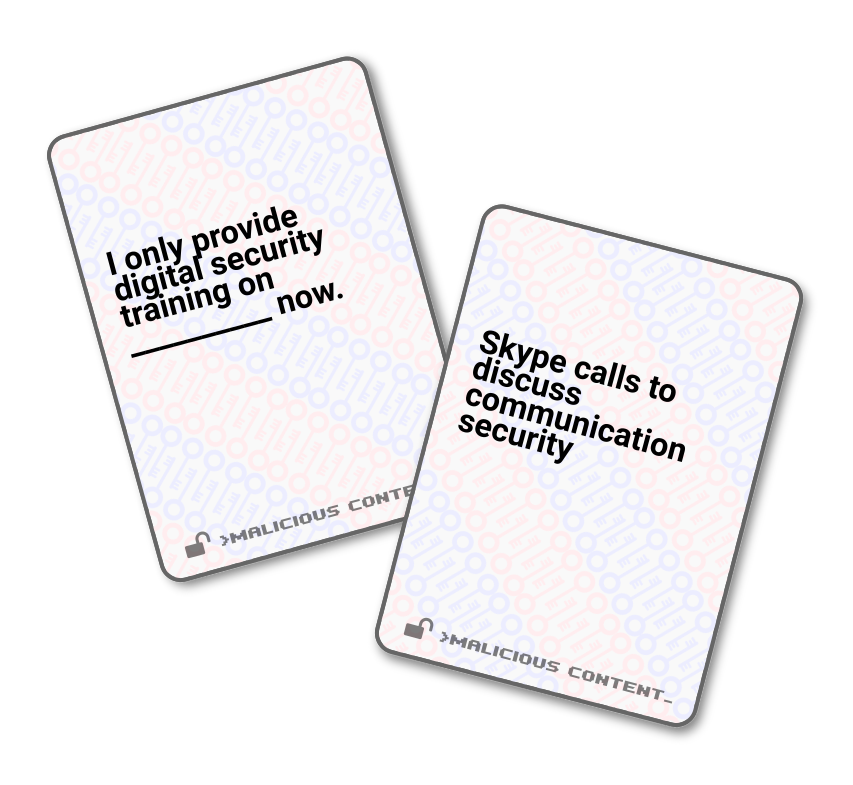